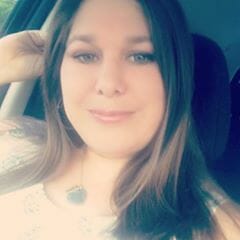 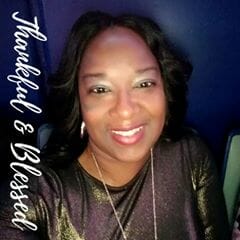 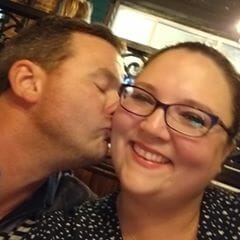 Request information today to learn more about our programs!

Hey! I’m Jeremy Molley and I’m so excited you’re interested in our programs! I’ve been helping people in Ascension Parish achieve their goals for over 20 years!

Request information on our site and connect with us… then come visit the school and ask for me – we’ll show you around and answer any questions you may have. Excited for the chance to meet you!

Jeremy Molley is the owner and founder of Active Martial Arts, Active After School Program, and the Active Summer Camp; an organization with locations across the country. For over 20 years he has been helping residents in Ascension Parish (and around the country) become stronger mentally, physically, emotionally, and socially. Multi-style blackbelt Jeremy Molley has traveled the world teaching and training in the Martial Arts. Very few instructors can say they have tested for rank in a temple in Korea or lived in Thailand training Muay Thai daily. Jeremy Molley comes from a family of Martial Artists and has been a leader in the martial arts industry. He enjoys teaching students of all ages!

Certified Instructor in Taekwondo, and certified to teach ADD/ ADHD Children and Adults. Jeremy is a 5th Degree Blackbelt in Taekwondo and trained under Master Joel Neely (7th Degree Blackbelt) in Baton Rouge Louisiana. Jeremy Molley traveled to Korea and tested for his 4th Degree blackbelt in a Buddhist temple, in addition to training at the World Taekwondo Headquarters, practicing traditional Korean Archery, training with some of Korea’s most famous martial artists and national treasures, and eating some of the weirdest foods imaginable. None of this would this would have never been possible without connections from his Han Mu Do instructor, 8th Degree Grandmaster Dr. He-Young Kimm.

He is very active in our local community and as an active member of the Ascension Chamber of Commerce, serves on the Government & Community Development Committee. He has been a guest speaker and is well known at the vast majority of public education schools in Ascension Parish. He has trained the US Homeland Defense Department in teamwork and personal safety, the LSU Tigers football team in team building and conditioning, and has appeared multiple times on King 5 News, WAFB, and ESPN.