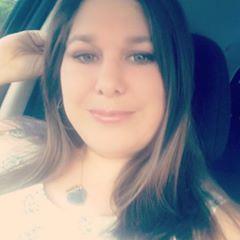 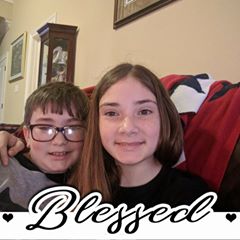 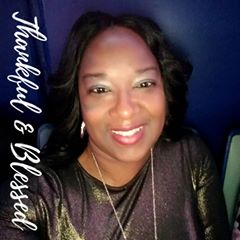 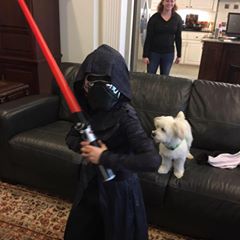 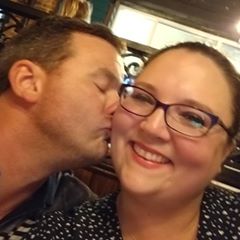 Request information today to learn more about our programs! Get Started Now

Lately my son has been asking a lot of questions about the consequences of not following rules; such as timeouts, going to jail, getting speeding tickets, etc..

This week I noticed he had a plastic ball in the car that I didn’t recognize. Upon questioning, he eventually told me that he got it from his classroom at school and put it in his backpack.

He apologized to me and we decided he would bring it back to his teacher in the morning. He went right away to his teacher and looked her in the eyes and gave the most sincere apology I’ve ever heard from him. Ever.

I told him how proud I was that he was honest and faced the consequences.

I believe he learned a very valuable lesson about honesty that could have easily been overlooked if I wasn’t paying attention. As a bonus, I now know what my son’s real apology looks like so he will never get away with an insincere one again.

The opportunity to teach valuable lessons presents itself every day, we just have to pay attention! 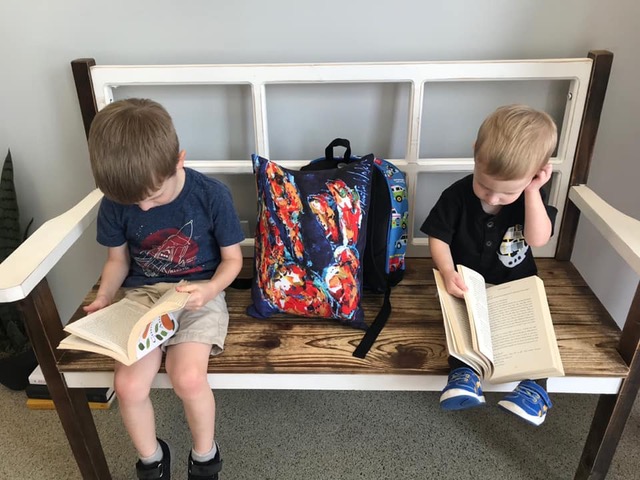